Home  >  Other Advisory Services   >  Ease of Doing Business in India FIRST TIME IN THE HISTORY, INDIA HAS JUMPED 30 PLACES TO BREAK INTO THE TOP 100 COUNTRIES FOR DOING BUSINESS AND SECURED 100TH RANK.

India is closer to global best practices in the regulatory framework for business; all this was achieved by the Narendra Modi government as exemplified by the World Bank’s latest report on Doing Business 2018.

“India’s performance is not based on efforts of just one year but consistent efforts made over the last three years to continuously improve the regulatory environment of doing business,”

It is the result of a number of reforms that the government has undertaken that India is becoming a preferred destination to do business. India’s impressive performance was largely due to reforms in taxation, insolvency laws and access to credit, part of measures Prime Minister Modi’s government has pushed to boost investment and jobs that would help absorb a million people who join the workforce every month.

Read Also:- Beginning Of Much Needed Reforms In Labour Laws Of India

This is a significant movement and a very important barometer of India moving the right direction and in creating the kind of channels that will attract (foreign direct). According to Department of Industrial Policy and Promotion (DIPP), the total FDI investments India received during April-June 2017 stood at US$ 14.55 billion. Despite the reforms mentioned above, the main factors of the attraction of FDI also include Introduction of GST and new laws on Insolvency. business setup in india incorporation entity 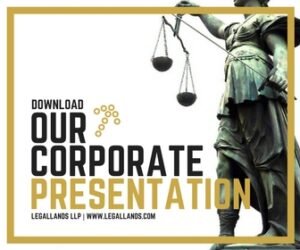